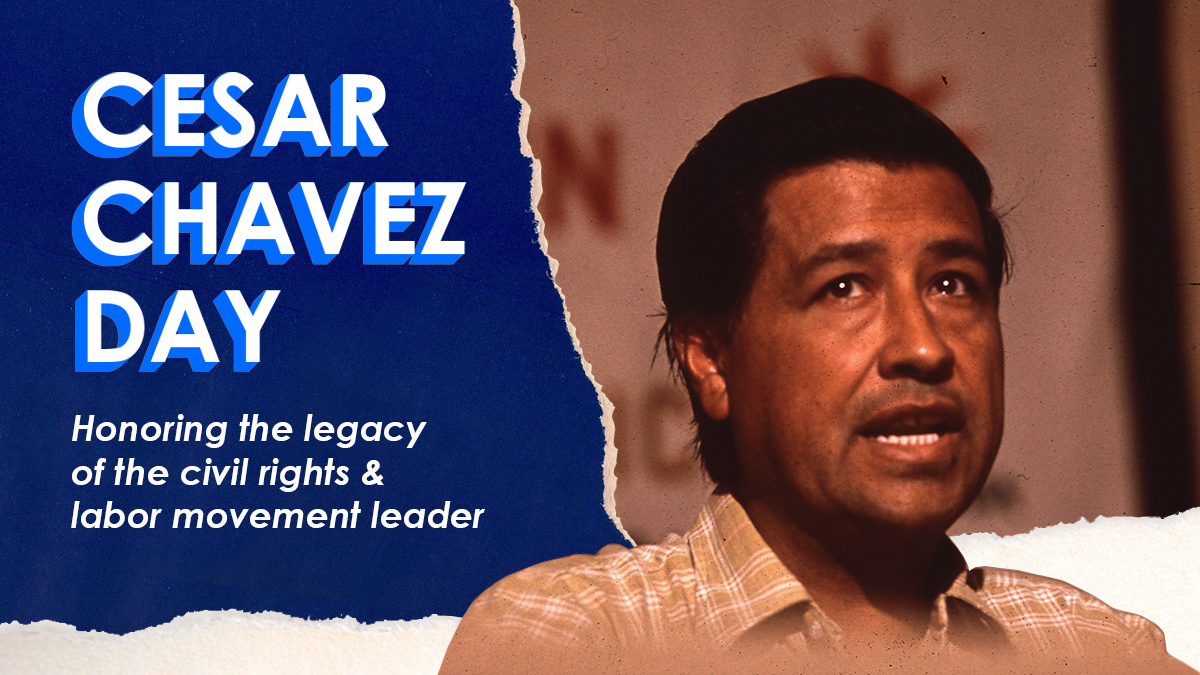 The day is commemorated to promote service to the community in honor of Cesar Chavez's life and work. Some state government offices, community colleges, and libraries are closed. Many public schools are also closed. Texas also recognizes the day, and it is an optional holiday in Arizona (official holiday in the city of Phoenix, Arizona) and Colorado. Although it is not a federal holiday, President Barack Obama proclaimed March 31 as Cesar Chavez Day in the United States, with Americans being urged to "observe this day with appropriate service, community, and educational programs to honor Cesar Chavez's enduring legacy." In addition, there are celebrations in his honor in Arizona, Michigan, Nebraska, and New Mexico and has been observed in California since 1995, in Texas since 2000 and in Colorado since 2003 as state holidays (optional in Texas and Colorado).

As a senator, Barack Obama made a call in 2008 for a national holiday in Chavez's honor, saying: "Chavez left a legacy as an educator, environmentalist, and a civil rights leader. And his cause lives on. As farm workers and laborers across America continue to struggle for fair treatment and fair wages, we find strength in what Cesar Chavez accomplished so many years ago. And we should honor him for what he's taught us about making America a stronger, more just, and more prosperous nation. That's why I support the call to make Cesar Chavez's birthday a national holiday. It's time to recognize the contributions of this American icon to the ongoing efforts to perfect our union."